Content management error: Header Banners should not be placed in the Navigation placeholder!

Proud to be Official Innovation Partner of ABB Formula E.

Technology is expanding rapidly in every sector, making necessary to know how to make the most of all the opportunities that arise in a constantly changing environment.
Precisely for this reason Modis has signed a three-year partnership with the ABB Formula-E Championship since April 2018.

To help drive the growth and success of ABB Formula E, we will provide the best solutions in the engineering and technology sectors, thus contributing to the development and success of the most innovative and sustainable motorsport at a global level.

Modis and ABB Formula E share the values of innovation and performance, as stated by Alain Dehaze, global CEO of The Adecco Group, who announced the partnership by testing one of the cars on the Rome circuit: "Innovation and performance unite ABB Formula E and Modis, we are ready to support the rapid development of Formula E and the E-Mobility industry, collaborating for a sustainable global economy ".
"Modis is at the forefront in developing a skill-intensive sector that combines advanced technology and long-term sustainability" says Roberto Mansolillo, Managing Director of Modis in Italy.

Saturday, April 13th, the 7th E-Prix of ABB FIA Formula E Championship was held in Rome, the Grand Prix of electric single-seaters of which Modis is the Official Innovation Partner, won by the New Zealand driver Mitch Evans.

The stage, the European premiere of the season, was opened by the impressive aerial show of the Italian Airforce Display Team. Several important guests visited the ABB Formula E pavilions, testifying to the institutional importance of the event.

Formula E is, as always, an opportunity to put the spotlight on the issue of sustainable mobility. By bringing motorsports dedicated to electric single-seaters to different cities around the world, the competition aims to demonstrate the potential of urban electric mobility. The partnership with Modis is also focused on this aspect, a fundamental reference point for technological innovation.

In addition, the second edition of the Innovation Manager Challenge was launched at E-prix, the Modis challenge to discover new young talents in the tech sector by promoting the professions related to electric mobility, a rapidly growing sector that combines technology , sustainability and innovation.

The 2018-2019 season sports a completely new car, the Gen2 cars that thanks to recent technological advances allow this year to carry out the competition articulating it on a single race without interruptions for the battery change.

ABB is the world leader in fast-charging technologies with over 10,500 charging systems sold in 73 countries. The company's history in Italy dates back more than a century and today the company has 5,800 employees operating in various industrial sectors, including the automotive industry, the marine and the railway sector with a growing presence in the digital sector.

After the Rome race, ABB Formula E will move to Paris on April 27th and, after three more races for Europe, will end with a "double competition" in mid-July in New York, in the United States. 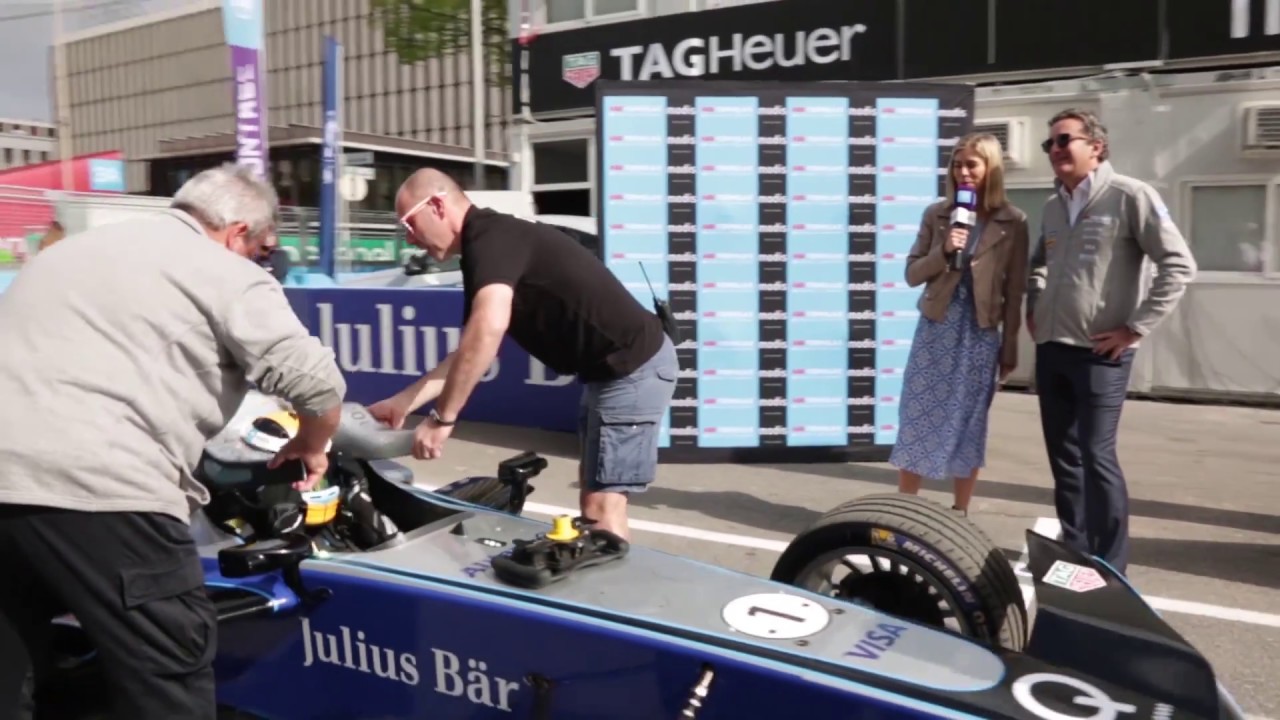